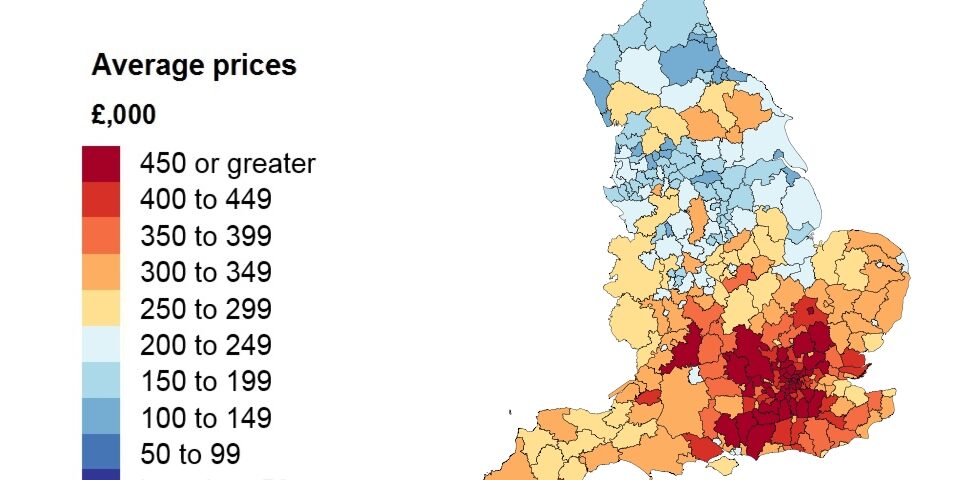 A 12 month overview of the property market in the UK, courtesy of Edifice Invest.

Waiting for the right time to buy? The UK real estate sector is stuck in a seller’s market. While we all wait for that housing bubble to burst, we thought a recap of the market movements over the last 12 months could help. The key to investment solutions often lies in past momentum.

Let us cycle back 12 months and talk housing and real estate. What was hot, what was not, and what we were better to abandon in 2021?

All the way back 12 months ago, the July 2021 UK housing market was in a position of post-pandemic-poise. We were waiting for the penny to drop. Nicky Stevenson of Fine & Country Estate Agents famously told the press that “the UK housing market has been running on rocket fuel for some time.’ We were emerging from a sector set alight by the pandemic. Those confined to their homes opted for better homes to confine themselves within.

Nevertheless, July showed a drop in property sales for the first time in months. The median house price dropped from £261,642 in May to £260,358 in July. The ONS reported a 10% increase in house prices from May 2020-2021. The strongest growth was in the North West of England with London showing the least. By October, this figure increased to 10.2%. By the end of the summer, Zoopla were claiming a housing shortage, which pushed their prices up by 5.4%. By the end of 2021, this figure landed at 6.9%.

The UK government extended a break in stamp duty in England and Wales due to Covid-19. When the virus first struck, we feared the bottom would fall out of the housing market. The holiday on duty was supposed to end in March 2021 but they extended this until June 2021, the ending of which caused a spurt of activity. Property buyers rushed to take advantage of the stamp duty holiday while it covered properties up to £500,000. In June, it reverted to £250,000 and by October it returned to its standard rate of £150,000.

The rush on those who left this to the last minute saw property purchases break records.

Real estate moguls Savills predicted that the market would swell by 9% before the end of the last quarter. They optimistically suggested 21.5% growth before 2025.

By August 2021, the housing market slowed by approximately 0.3%. The Rightmove pricing index also reported that property sales on larger buildings had slowed by almost 1%. By the end of the month, HMRC were reporting a 63% drop in the purchasing of properties.

Despite this, Zoopla says their housing shortage continued. Nationwide reported a slow upturn in sales at the end of August, but it was a minor increase. They responded by cutting interest rates on building society mortgages to 0.87%. On the other hand, Halifax reported their best year ever. To encourage growth, Trussle offered a “speed mortgage” where buyers received £100 if they didn’t get a decision in five days. The CEO hoped using “technology and automation” would speed the process.

On the first of October 2021, stamp duty thresholds returned to earlier standards. The ONS reported that average house prices were up 8% on the previous year. By the end of Autumn, house prices in Scotland and Wales were advancing faster than the rest of the UK. The south west of England was the best performing region but experts noted a continued demand in tourist areas. By mid-October, Zoopla announced that the combined property value of UK households had surged by $1.6 trillion in the last five years.

Finally, the speed of property sales picked up again. It grew 67% between August and September.

By the beginning of November 2021, property prices were at an all-time high. The average property price sold on Rightmove was hitting £350k. The Office of National Statistics reported a 16.9% surge in property prices in Scotland on the last year. Nationwide reported an average property price above £250k for the first time ever. The Bank of England helped borrowers tremendously by announcing the relief rate of 0.1% would stay in place until December. Despite all of this help and continuing low interest rates, there was still a lack of supply. By December, they increased it to 0.25%.

Also in November, Halifax noted annual inflation of 8.1%. Rightmove reported all time highs across every region and buyer type. Asking prices were up over £5,983 on the previous year. By November mortgage borrowing was at its lowest since July.

Nationwide were admitting caution by December, with house price growth increasing 0.9% month on month. Halifax indicated tougher times were ahead for the housing market even as the average cost of a home hit £272,992. December continued to dip, with Rightmove reporting a 0.7% dip for the first time since the post-pandemic months. The Bank of England announced it would re-think the mortgage affordability test. By June 2022, it had announced it would rescind its test altogether. The ONS reported slowing down of house price inflation, too.

Winter 2021 saw Zoopla report the highest worth of the UK property market to date, at £9.5 trillion. Even among the slump, Nationwide admitted this was the best year for housing since 2006.

By January, Halifax recorded December 2021 prices that were 9.8% higher than the previous years’. We started 2022 with an average UK house price of £341,019. Rightmove were still insisting that seaside towns were the biggest sellers, with Nuneaton in Warwickshire the fastest places to sell. In February, Rightmove noted slow growth and by March Nationwide were recording record highs once more.

The UK Housing Market in Spring and Summer 2022

The ONS also reported a dip in the annual house price inflation to 9.6%. Halifax reported an 11% growth in house prices in the year to date in April. Nationwide echoed this with 13.9%.

April saw record rent increases in Britain. The UK Government announced it would scrap ground rent fees in England and Wales as of June. Prices topped £360k for a house on Rightmove. By May, first time buyers became dissuaded by the cost of living crisis and higher rents. The banks reported record highs in house prices in May across the board.

By June the market finally started to slow. Halifax showed signs of a cooling market and annual growth in London hit a low of 6.3%. The cost of a home in London was an average £541,942. In June, the government announced an extension of the Right to Buy scheme for council houses, available in England and Wales only. The government introduced the Renters Reform Bill to help end no-fault evictions.

As of July 2022, the house prices in the UK are in slow-growth double digits. Average prices are higher than they have ever been and the UK government are doing their best to help first-time buyers get onto the market. The incline shows no signs of stopping, even if it is slowing down. As a buyer, you may wish to add to your portfolio and benefit from raising rents and underpinned prices contact us to find out about our off market opportunities on our private hot city centre listings.