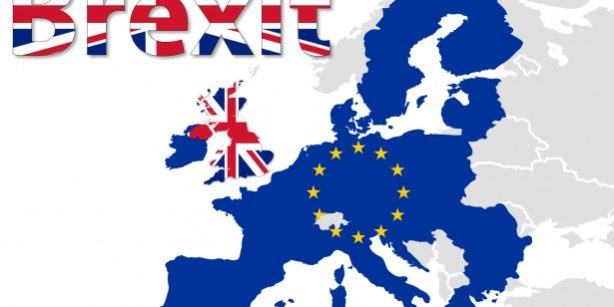 Is Brexit Having A Negative Effect On UK Property?

As the chaos over Brexit – and within the Tory party itself – intensifies the future of Britain’s industry and its markets become more of a guessing game than ever.

However, one good method of gauging any future effects of Brexit is to look back at how particular sectors reacted following the decision to leave the EU. For the property sector, it appears if not exactly business usual, then certainly no catastrophe. In fact, according to Hometrack UKs City Index, the price of the average property in 20 UK cities has increased. Only one city suffered a house price fall; Aberdeen and which over the past few years has been suffering its own mini-recession since oil prices slumped. Even prices in London have increased an average two per cent overall.

Birmingham is the city with the most impressive average house price rise at 15 per cent between June 2016 and October 2018. Scottish capital Edinburgh and ‘Northern Powerhouse’ leader Manchester followed close in the Brummie city’s wake, with Nottingham property enjoying the fourth highest rise.

And annual price rises are strong too in certain cities. In Leicester, for instance, it was 7.7 per cent, Edinburgh 7.4 per cent, Manchester 6.3 per cent, Birmingham 6.2 per cent, Nottingham 6.1 per cent and Liverpool 6 per cent. It all points to a looming Brexit having very little, or no effect.

Hometrack insight director Richard Donnell, summed it up nicely when he said: “Two and a half years on from the Brexit vote, our analysis reveals a limited direct impact from Brexit uncertainty on the housing market thus far.

Those looking to invest in Birmingham, Manchester, Liverpool and even London should be aware that demand is increasing in these four cities. As a result, ‘discounts’ are lowering. In Manchester, for instance, expect a two per cent bonus; in London, it’s 4.8 per cent.

Many analysts believe that Brexit or no Brexit, property in London and the south east of England would have fallen anyway. Much of it was already over-inflated and affordability together with access to mortgage finance are still huge issues for home buyers (regardless of the government’s Help to Buy schemes). Then there are the Stamp Duty rules which can prove substantial on upmarket properties.

The uncertainty surrounding Brexit as to whether or not there would be ongoing employment within the city as more and more financial firms, threatened to leave the UK didn’t help the property market in London, analysts admit. But they insist this ‘fear’ wasn’t the cause of the property price falls either.

To leave or not to leave…

Bank of England Mark Cairney famously speculated several months ago that a No Deal Brexit could see house prices in the UK fall by around one third. Whether his warning shot is exercised depends first on a No Deal Brexit and, secondly, the UK leaving the European Union in the first place. And the latter is becoming increasingly unlikely. We don’t even know if we’ll have the same Prime Minister this time next week!