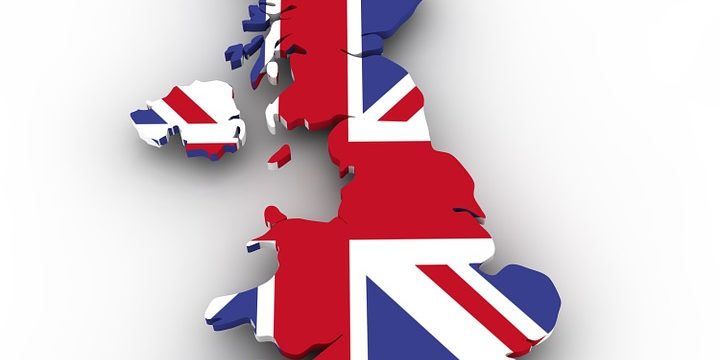 High prices aren’t just on the rise – they appear to be rocketing right now. Well, according to high street lenders Halifax who reported a record 5.9 per increase in house values between January and February this year. This is equivalent to a £13,000 rise within the space of just 28 days (or a home increasing by around £470 a day). It brings the average house price in the UK, according to the high street lenders, to £236,800 and marks the third rise in just over half a year.

The growth in house prices is despite the lack of direction over Brexit. In many quarters the house price rises have been put down to a dismal lack of supply of decent housing. And certainly, no-one disputes the housing shortage crisis. Yet, this lack of supply isn’t just a new issue; housing analysts have been warning about it for years.

Halifax MD Russell Galley said that rather than Brexit, a housing shortage and winter, he believed large deposits were possibly the biggest hold back for the property market.

Returning to the figures, it’s not just a monthly jump either – prices in the quarter to February were up 2.8 per cent on the same period last year, according to Halifax’s House Price Index. It all testifies to the fact that February’s record jump isn’t an anomaly, but could, in fact, be a good sign that the market could at last be starting to rev up. Certainly, any would-be buyers and sellers who were putting off their major decision until after Brexit would be well advised to just go ahead and get on with their plans (since it appears no-one knows where that particular debacle is going right now anyway!).

Another potential boost to the housing market is that spring is just around the corner. This is traditionally the best time to sell a house since it’s now that buyers emerge from their winter slumbers and get serious about moving.

Other figures, this time from HMRC, showed that at 101,170, the number of houses sold in January was remaining consistent with the five previous months in surpassing the 100,000 mark. Halifax reported increased sales in the south east of England – and area which, like London, had experienced price falls in some areas.

And talking of London, according to property portal Rightmove’s House Price Index, house prices there are 1.1 per cent down on the previous month. Sellers shouldn’t be too concerned though -especially if they bought their current property around a decade ago. That’s because London house prices have gone up 68 per cent within that time period!

At the same time mortgage brokers are reporting an increase in inquiries compared to the previous month, with one broker saying February was the busiest month he’d seen in ages. Having said that, Andrew Montlake, director of Coreco warned that sellers shouldn’t be overly-optimistic about the figures since he believed it was still very much a ‘buyer’s market.’

“Sellers need to be realistic if they want to sell and the majority now accept that,” he added.

buyer registrations, viewings and offers for the beginning of 2019 reflected pent- up demand. He added: “The latest figures suggest that prices are now at a level that buyers are comfortable with.”

Meanwhile, with more sellers keeping their asking prices ‘sensible’ it means plenty of opportunities for property investors to step in and pick up property at better prices than in a galvanised property market where buyer confidence begins to emerge and prices start to escalate.

Get more up-to-date information on the property market, together with excellent investment opportunities in Birmingham, Manchester, London and Liverpool fill out your details and Edifice Invest will give you a free consultation to understand your needs to match the perfect property investment.