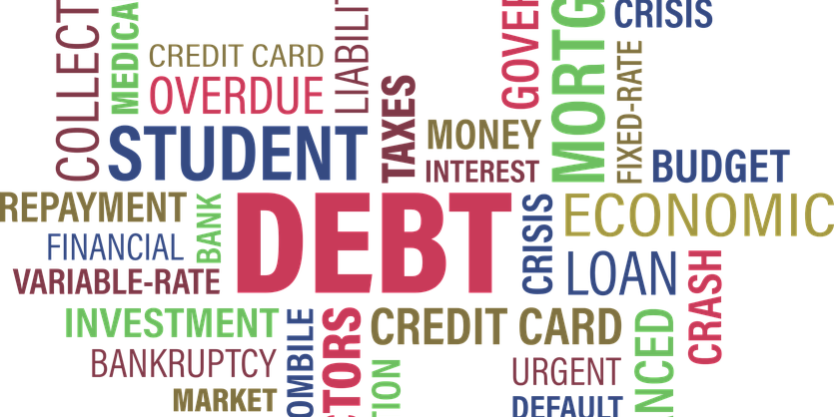 World debt fell in 2017, according to the latest figures issued by the International Monetary Fund (IMF) Global Debt Database. But don’t sigh with relief, quite yet. Not when you consider that the amount of global debt has been rising steadily since the big powers – America and China – were first monitored back in the 1950s. Today it sits at $184 trillion – or 225 per cent of GDP. In reality, that’s more than 2.5 times the average income per-capita.

Compared to 2009 when it was last at its highest, global debt in 2017 (no figures are available for last year yet) was 11 per cent higher than that figure. However, there is one bright spot – 2017’s figure was 1.5 per cent lower than in 2016, prompting analysts to wonder if the world really is beginning to collectively tighten its purse strings. There’s not long to wait to find out; data made available in April this year via the Fiscal Monitor will tell. Don’t get too optimistic though since rising interest rates don’t exactly spell good news for reducing debt…

The most up-to-date statistics, which were revealed by the same Fiscal Monitor last year, contain data on both private and public debt for more than 190 countries around the globe. The report also details the individual debts of every country listed. The UK, for instance, has debts totalling 257 per cent of GDP – 65.9 per cent of which is private debt.

Countries most in debt

All three of these countries together owe more than half of the $184 trillion global debt, each one – and especially Japan – far exceeding its global output.

So that’s the developed nations – and China. But what about all those emerging countries? Well, unlike in advanced economies, private debt (with the marked exception of China) has remained very low. In Brazil, for instance, it was 45 per cent of GDP and in Romania 44 per cent.

Public debt globally is at a higher ratio than in the past and those with the most debt are the advanced nations, but emerging and developing countries are coming right behind them. Having said that, public debt in emerging nations was down a hefty 2.5 per cent of GDP in 2017. In low-income developing nations, it’s continued to increase.

The IMF did take time to praise the UK, Australia, New Zealand and Britain for ‘taking positive steps to better manage their assets against the growth of future liabilities.’ In the UKs case, this was mainly achieved by using government buildings more efficiently, reducing inflation-linked bonds and pooling investment fees on government financial assets.

Interested in investing in property? Then why not call us for a chat on tel: 0121 573 0133 or email info@edificeinvest.com today.