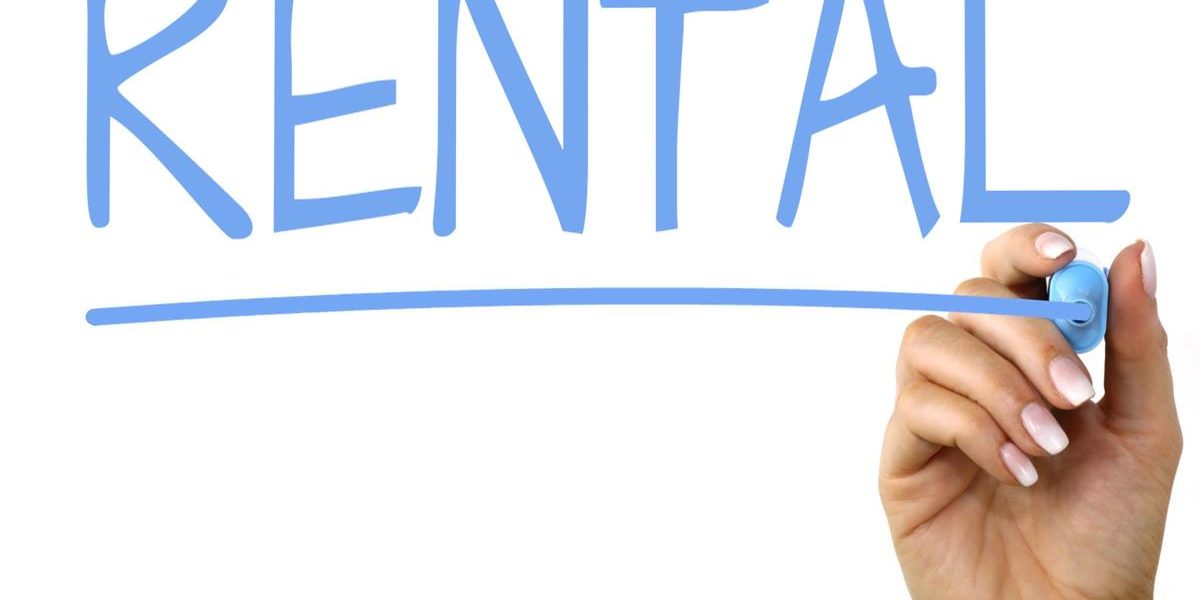 The Midlands and North of England are set to become the top location hotspots for canny property investors in the UK. And it’s been fuelled mostly by shrinking profits for landlords in London.

Certainly, the northwards exodus has been borne out by the latest figures produced by analysts who say many property investors are finding far higher yields in cities such as Manchester (where property prices have risen by 5.1 per cent over the past year), Liverpool and Newcastle than in the capital. With the not-unexpected result that thousands of landlords are selling up down south and looking northwards for their next investment property to rent out.

Manchester. Expect yields of up to 7.07 per cent for buy to let property in the city’s M14 postcode. This includes areas such as Moss Side and Victoria Park. The student-packed M13 nearby boasts average yields of 6.89 per cent.

One third of London landlords buying ‘up north’

According to a survey by the Residential Landlords Association (RLA) for 2018, 33 per cent of London landlords had purchased a new investment property in the Midlands and North of England that year. Four years ago less than half of London landlords (14 per cent) had bought in the North. At the beginning of the decade in 2010 the number was even lower with a mere four per cent of landlords committed to buying a rental property outside the capital. How things change…

Another reason for seasoned landlord’s deserting the capital is down to government legislative changes to the buy to let sector in recent years. These include introducing Stamp Duty on second homes – which is higher in London because of previously escalating property prices there – and cutting landlord mortgage relief (so that landlords pay tax on their entire rental income rather than just their monthly profit).

New legislation about to be introduced which is set to make it more difficult for landlords to evict tenants, doesn’t exactly help make life easier for landlords either. And neither does the added hoops landlords have to jump through when attempting to access a Buy to Let mortgage (the number of such mortgages approved have dramatically halved over the past few years).

In fact, the changes have caused many landlords to sell up and leave the buy to let and HMO rental sector altogether. Last year the number of rentals in the UK as a whole fell by a massive 46,000 (13 per cent). And yet, tenant demand continues to outstrip supply – especially in London.

The government has begun a major housebuilding programme and introduced measures such as Help to Buy in order to plug the gap of rental properties. But the construction just isn’t happening quickly enough. The shortage of available rentals – and the added cost to landlords via the new legislation – has led to rental price growth; this is expected to increase by two per cent by the end of this year, and three per cent annually to 2024, according to the Royal Institution of Chartered Surveyors (Rics).

Looking to invest in property and keen to know where you can find the highest yields?

Fill out our contact form and speak to one of our property experts.