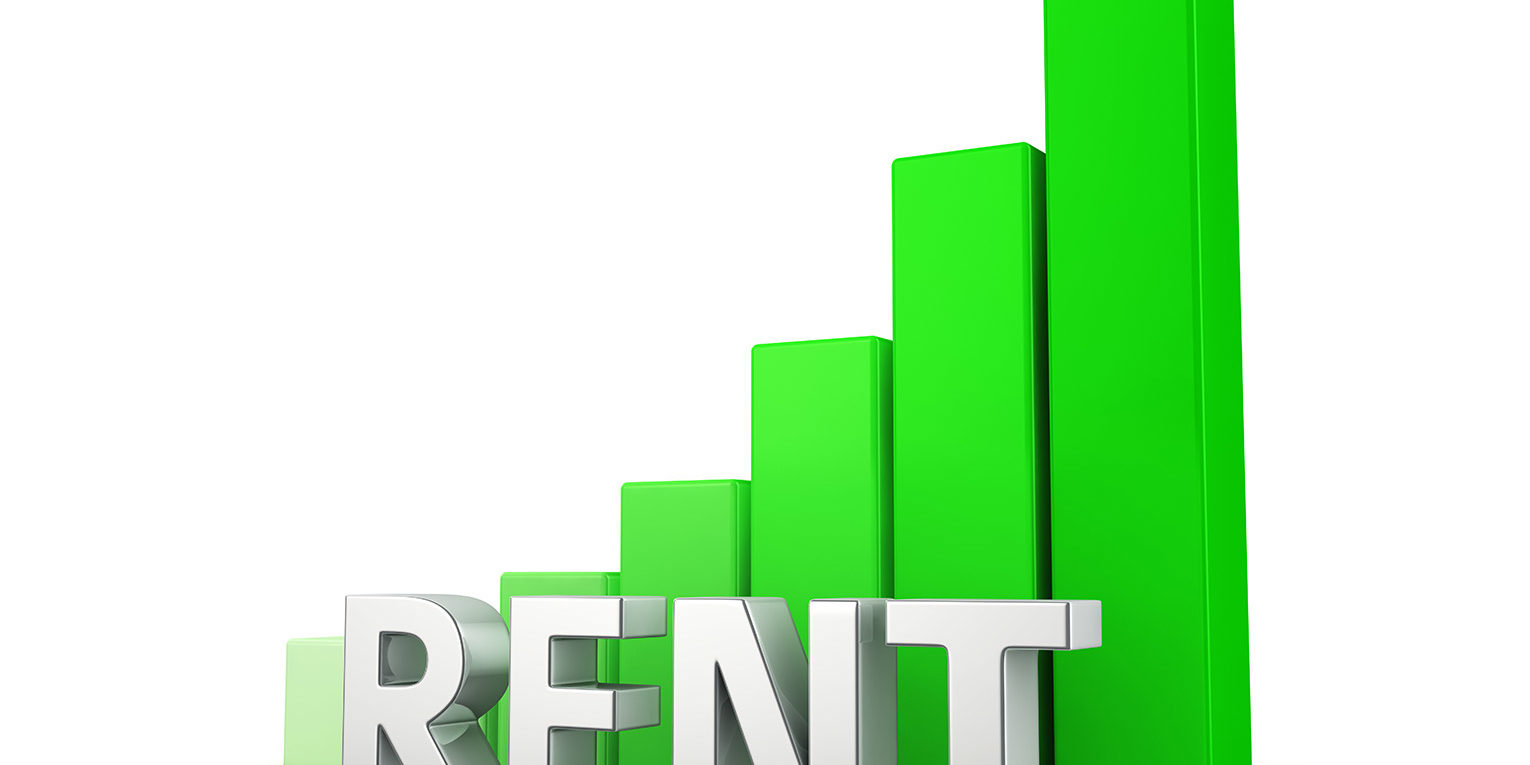 Private rents in England and Wales are expected to increase by two per cent in 2020 – and three per cent annually for the next five years.

The prediction is the result of a survey by the Royal Institution of Chartered Surveyors (Rics), which also noted an increase in tenant demand for private rental properties. This was backed up by estate agents Haart, who carried out their own analysis, and found that the number of new tenancies across England and Wales increased by 9.2 per cent in July. The increase actually worked out at an average 23 per cent for the year, meaning tenant demand has increased by almost one quarter between 2018 and 2019.

For the majority of property analysts there has been speculation that private rents would rise as a result of the government’s ban on letting agent fees. Known as The Tenant Fees Bill this prevents letting agents from charging tenant’s finders’ fees, admin costs and other financial extras when they move home or renew a lease (an average cost of around £400 per tenant). The Bill rules that additional fees can only be charged for the likes of replacement keys and late rent payments. Other measures include capping tenant’s deposits at five weeks rent and holding deposits to one week’s rent.

One third of landlords increased rents after April Bill introduced

Another survey, this time carried out by letting agents trade body ARLA Propertymark, did indeed show that more than one third of their members saw rental increases as a result of passing on the fees they would have charged tenants onto landlords. The latter put up rents in return. In fact, ARLA say rents went up 22 per cent between May and June this year. Reports that the increase in tenants rent is due to the scrapping of letting agency fees has been denied by homeless charity Shelter (who were one of the strongest campaigning voices for the ban, in the first place). They claim rents would have gone up anyhow as a result of economics.

And yet… the Rics survey we mentioned at the start of this article found that there were more properties available to rent (an increase of 13 per cent year-on-year in April). That worked out at 203 rental properties available per branch. Conversely this gives tenants some bargaining position against landlords who are willing to reduce rents. Although, having said that, the number of tenants who did successfully negotiate a rent reduction is down (from 2.9 per cent in March to 1.9 per cent in April when the ban officially took effect).

Property experts believe the recent landlord changes to mortgage interest relief and stamp duty on second homes has led to small buy to let investors selling up. There is also the proposed abolition of Section 21 which would make it more difficult for landlords to evict tenants – even bad ones.

More ambitious landlords, with bigger portfolios, are believed to be leaving London and heading northwards to the likes of Manchester, Liverpool, Birmingham and Glasgow. These are cities with lots of regeneration taking place and where yields are far better for landlords considering property isn’t as expensive to purchase in the first place.

Thinking of investing in hands-off buy to let, serviced accommodation or student developments in Liverpool, Birmingham and Manchester, with a minimum six per cent return? Then do get in touch with us here at Edifice Invest. We’ll be happy to have a chat and discuss potential properties.