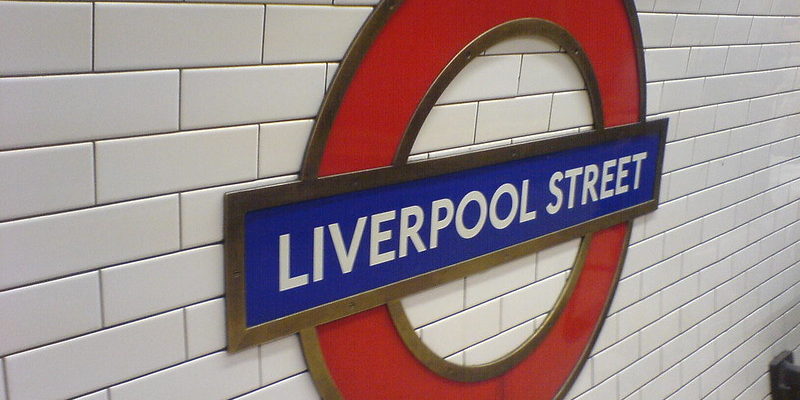 Landlords holding Liverpool property have the highest yields than anywhere else in the UK. That’s according to recent data from one city letting agent which reported yields of 13.6 per cent, 9.8 per cent and 9.60 per cent in the city’s Fairfield, Kensington and Anfield areas respectively. The figures are far higher than the UK national average which currently sits at 4.5 per cent – an increase of 0.1 per cent over the past year’s figures.

But it’s not only Liverpool property which is showing impressive buy to let yields. The North West region as a whole is doing well with yields of 6.2 per cent on average. Next is Yorkshire & Humber (5.9 per cent) and then the East Midlands (5.4 per cent). These are, in fact, the top three performing regions in the UK. Worst performing is the South East with yields of just four per cent, followed closely by London and East Anglia (both with yields of 4.1 per cent).

The figures, by buy to let lender Kent Reliance, were based on the cost of property to buy at today’s prices, along with current rental income (and which is why London and the South East – where property is highest priced – are at the very bottom of the buy to let league).

Why Liverpool property is King

But why is Liverpool property doing so well? Apart from the fact that house prices are considered ‘affordable’ there, Liverpool also has a high student population. There are four universities in the city – one of which (Edge Hill University) has expanded from 2000 students to 15,000 over the space of 15 years. It makes the number of students living in Liverpool and its surrounds during term time around 70,000.

This ‘abundance’ of students certainly makes Liverpool a bit of a mecca for buy to let investors interested in a House of Multiple Occupation (HMO) strategy. Certainly, one fifth of landlords interviewed for the Kent Reliance survey had at least one HMO in their portfolio. Rental income is far higher for this type of buy to let accommodation, due to the number of individuals paying rent. Having said that, the time investment is much higher, making the management of several HMOs a full-time job for many landlords.

Still, other reasons for the popularity of the Merseyside city is the fact there has been huge investment in the area – particularly over the past two decades. In fact, a report by the Centre for Cities’ database showed the Liverpool economy grew by a factor of 2.1 – more than any other UK city with the exception of London, Edinburgh or Cardiff – between the year’s 1998 and 2016.

At the same time, the accolade of 2008 European Capital of Culture resulted in plenty of regeneration and a resulting boost in tourist numbers. Upgrading the city for the European stage that year included building the grand Echo Arena.

Other major physical landmarks in the city include the EU-funded 42-acre Liverpool ONE and which opened to the public towards the end of the Millennium. In doing so it declared itself the largest open-air shopping centre in Britain. It’s fair to say that over the past 25 years Liverpool has been one of the biggest beneficiaries of EU funding in the UK – to the tune of more than £200 million.

And city improvements continue to this day. Currently planned for completion in 2020, for instance, is two new low-carbon Mersey Ferries. The entire Seacombe terminal project includes building new bridges and upgrading the landing stage. For those who prefer to travel by their own steam, the creation of a 600km cycle network across the city is also currently underway.

Getting back to buy to let yields for the UK as a whole, a recent report by RICS (Royal Institute of Chartered Surveyors) predicted rents will rise over the coming months and well into next year. The reason for this being more landlords leaving the private rented sector, resulting in a shortage of properties for private rent coupled with increasing demand. For more insight into investing in buy to let in some of the UK’s biggest cities, take a look through our website our contact us today

To discuss the latest opportunities with one of our advisors, fill out our contact form and we will be in touch.