Midlands is One of Top Performing Rental Regions in UK 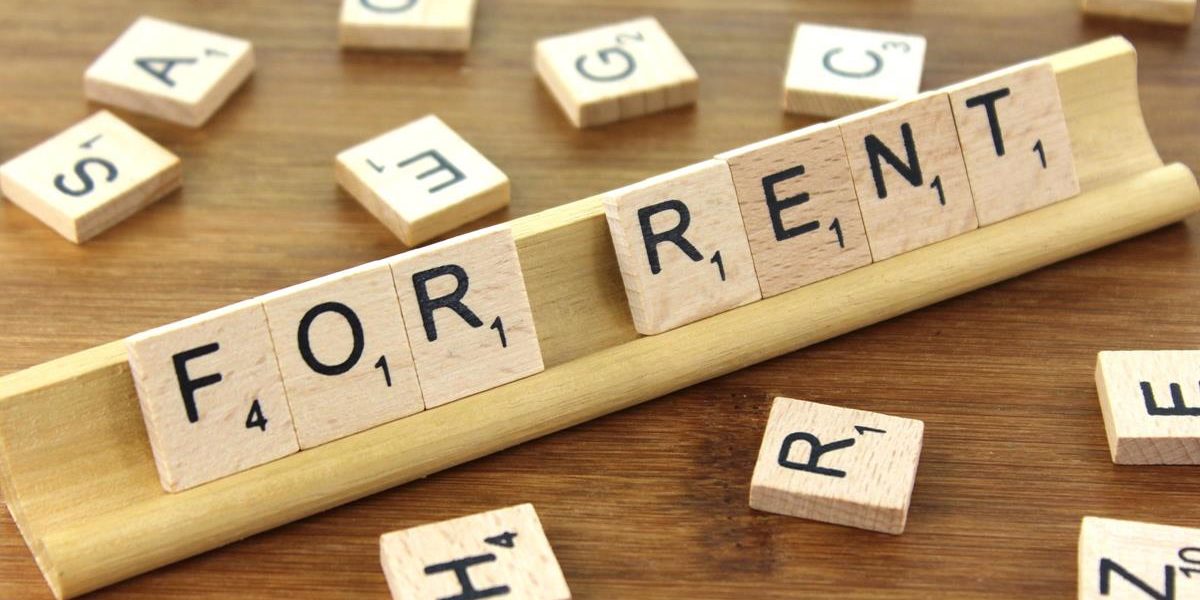 Investors with property in the West and East Midlands are today looking at annual increased rental returns of up to 2.7 per cent in some cases.

According to the latest Rightmove Rental Trends Tracker, landlords in the East Midlands are charging an average 2.7 per cent more than the same period last year, while rents have increased by two per cent over the last quarter. It brings the current rental price for a property in the East Midlands to £636 pcm.

Rents in Birmingham increase to £686 pcm

Rents in the West Midlands – which are higher than those in the East of the region – have also increased (although not to the same extent). There the average rental property now takes in 1.4 per cent more than it did at the same time last year. It’s also increased 1.2 per cent over the last quarter, bringing the annual rent pcm in cities such as Birmingham to £686.

Why Birmingham is booming right now

Birmingham is, in fact, being touted as one of the best property investment spots in the UK right now. One of the reasons for this is the billions of pounds of regeneration cash spent there in recent months, in locations such as Smithfield on the city’s east side. The arrival of HS2, the high-speed rail line, will also make Birmingham’s new Curzon Street station a mainline hub for journey’s to Manchester, Leeds and the capital itself.

Global finance concerns such as HSBC and Deutsche Bank are setting up headquarters in the city centre, while in recent years HM Revenue & Customs relocated up to 4000 staff there.

In recent years property has increased by an average five per cent per annum in Birmingham. Two years ago the city came sixth in the PwC and Urban Land Institute Emerging Trends in Real Estate report. This analysed the best cities around the world in which to invest.

Landlords saw a rise in rental income (almost) throughout UK

Meanwhile, getting back to the Rental Tracker Report and other regions of the UK, rents increased annually in the capital and nearly every other area of the UK during the last quarter. This, like the residential housing crisis, is down to increased demand and a shortage of supply.

Greater London saw the biggest rise in rental income – of 3.4 per cent. Next was Scotland with a rise of 2.8 per cent, East Midlands at 2.7 per cent and the North East with 1.6 per cent. West Midlands was fifth highest at 1.3 per cent while Yorkshire and Humberside saw an increase of one per cent.  Only the South East saw a drop in annual rental prices – of four per cent. Rentals in the South West remained at the same price as the previous year.

In terms of finding tenants, the Rental Trends Tracker Index shows the average time to let a property is 36 days. Locations such as Bristol and Stirling in Scotland are fastest to let, at just 22 days while in London it’s an average of 40 days.

The data for the Rightmove report was based on 353,282 asking rents posted on the property portal between April 1 and June 30, 2018. The percentage rise is based on two bedroom properties.

To find out more about investment property in Birmingham and other top UK cities, such as Liverpool and Manchester fill out our contact card.