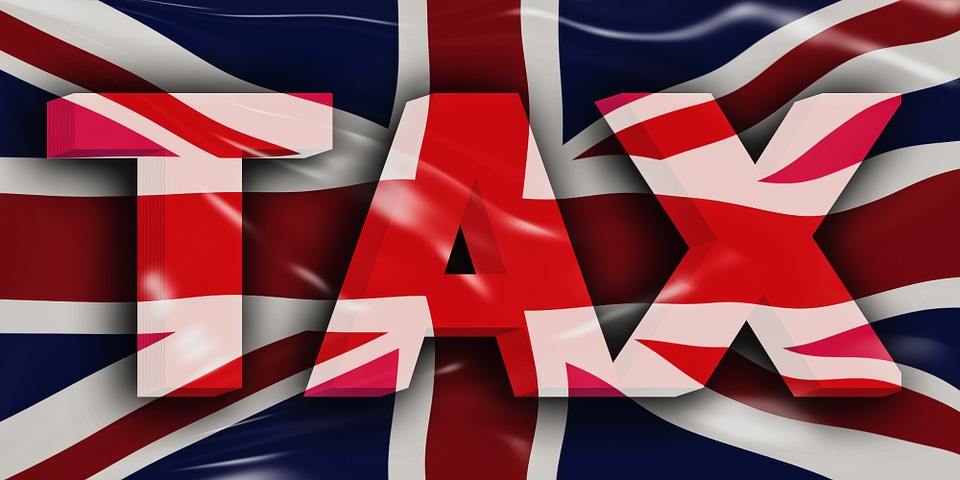 One of the most talked-about and controversial issues to affect the property sector in recent years is Section 24.

Former Chancellor George Osborne announced this change to landlord mortgage interest tax relief back in the 2015 budget. The first effects of it were felt in 2017, with the Bill continuing to hit landlords harder each year until 2020/21. At that point, the most a landlord will be able to claim as tax relief on mortgage interest will be 20 per cent.

Prior to 2017 landlords could claim 100 per cent tax relief. In 2017, when Section 24 first took effect, that dropped to 75 per cent. The amount of tax relief continues dropping by 25 per cent until the 20 per cent figure is reached (which is what standard tax rate landlords pay). In other words, Section 24 has hit landlords in the higher end tax brackets hardest (those who pay a tax of 40 per cent and above).

Landlords in the lower tax bracket haven’t exactly got off scot-free though. That’s because the more tax a landlord pays, the more likely he or she is to fall into a higher tax bracket.

Understandably Section 24 was vehemently opposed by landlords and other interested parties within the property sector. There was even a court appeal (which failed to get the proposed Bill overturned). However, as with most legislation of this nature, landlords have found a way to circumvent the implications of Section 24.

The most popular way around the new tax regime as far as many of the larger landlords are concerned is to change status from sole proprietor to a limited company (or Special Purpose Vehicle). This way they won’t be liable for individual tax but will pay corporation tax instead. At the moment this sits at 19 per cent (lower than income tax) but is due to reduce to an even lower 17 per cent in 2020.

The only negative with changing to a limited company and transferring existing bricks and mortar investments is that Capital Gains Tax (CGT) would be due to being paid on each property, as well as Stamp Duty when buying back. One potential way of avoiding both would be to make the company a partnership (ie with your ‘other half’ or another family member) and then transfer the properties a few years later. That way you’d be delaying CGT (by rolling it over into company shares) and you wouldn’t have to pay Stamp Duty.

Another way to avoid the cuts in landlord mortgage interest tax relief would be to not have a mortgage at all ie to pay for a property by cash.

Meanwhile, it’s possible to avoid falling into a higher tax bracket by making higher pension contributions or by making gift donations (which comes with a built-in feel-good factor).

The best way around the changes though is to buy a high yield property. Even better if you manage to do this by using equity from selling off two of your least profitable properties.